January 2020 Debate – Privacy is a thing of the past 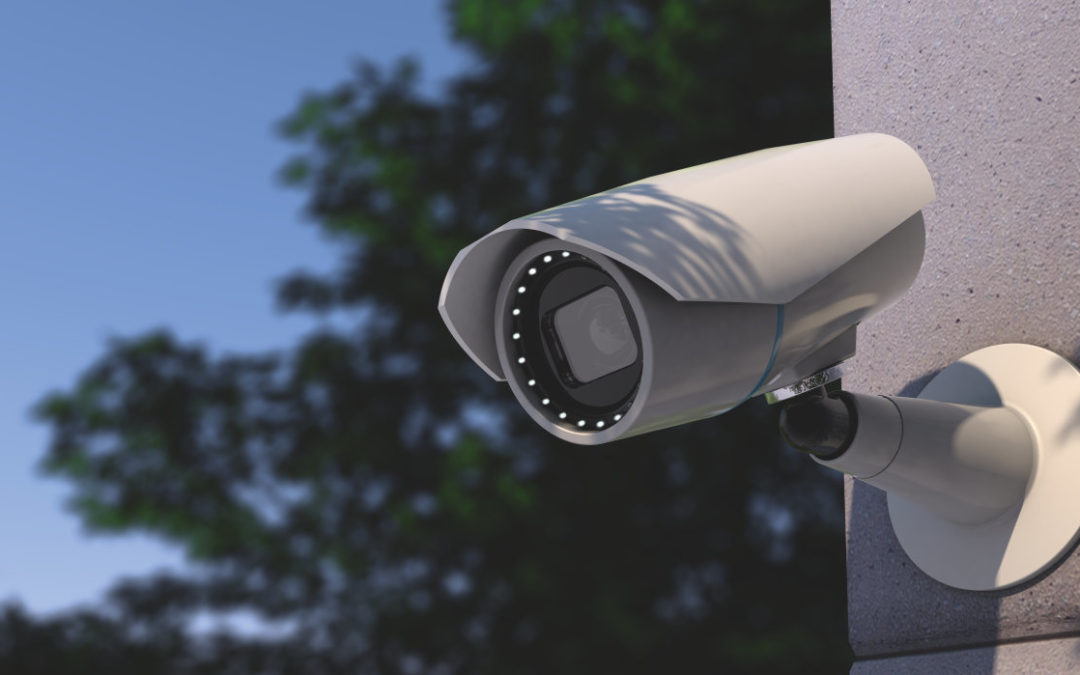 Our January debate on the topic “Privacy is a thing of the past” was passed by the narrowest of margins – just one vote separated those for and against. The Proposer focussed on the vast amounts of data collected about us all today from CCTV to online transactions. The Opposer agreed but pointed out that with so much data stored it would be almost impossible to identify a single individual in a way that would truly affect their privacy. There was also discussion of whether we ever had privacy in the pre-technology era when so much of our lives involved dealing directly with other people rather than anonymous machines. The audience contributions were as thought provoking as ever, with some recalling how we have all happily acquiesced in sharing our passports or other documentation when needed and others dwelling on the lessons of the “phone hacking” scandal of the last decade. As usual discussions over coffee continued long after he formal vote was taken and a thoroughly enjoyable evening was had by all.