Was there ever a better time to restore the tradition of formal debate? Where one side presents an argument while the other listens carefully before responding. This is what the Brighton & Hove Debating Society has been doing for over 60 years. Our membership reflects the cosmopolitan mix of the Brighton and Hove area

We meet on the third Tuesday of each month. Before COVID we met at St John’s Day Centre in Palmeira Square, but for the moment you can join us on Zoom. Please click here for more details on how to participate .

We believe everyone is entitled to their opinion and should be accorded a fair hearing.  Throughout the year we debate a wide range of topics from matters of public concern to lighter subjects. The Chair presides to ensure everyone abides by a few simple rules: to talk within the given time limit and to listen to other speakers without interrupting.

In this way we maintain a friendly atmosphere. 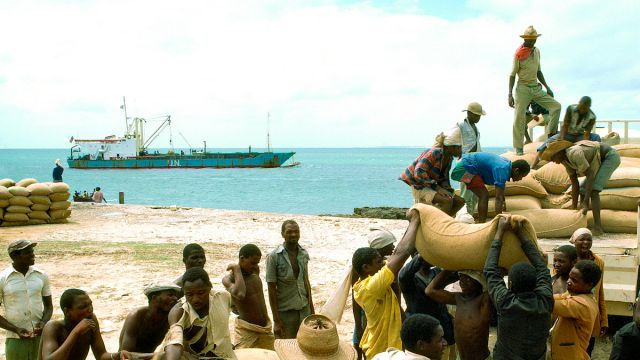 October marked the return to live debating at our Hove Venue, and a good turn-out of 20+ made the effort worthwhile.

The motion was:  Aid to developing countries encourages dependency.

The Proposer argued that aid does indeed encourage dependency by keeping bad governments in power and stopping governments of poor countries from being accountable to their citizens since they don’t have to depend on their taxes to raise funds. It also kills the local industries because the aid (especially food aid) is freely available. Aid is also used as a means of control and interference by donor countries.The aid system, I believe, creates jobs for the foreigners and not for the local people.

Fair trade is preferable to aid. Charity should begin at home. There are enough poor people in need at home, so let’s look after them first.In response the Opposer made strong and emotive points. Human nature is the same the world over. Enterprise ,ambition, pride etc makes dependency unattractive, agreed. However,  Aid agencies do conduct  research and cooperate with local institutions to ensure success and this includes establishing independency.   Internationalism is more important than ever, as the pandemic has shown and global warming reinforces.  In the long run we all depend on each other. This excellent debate secured an honourable draw. We meet again in November for the debate about  Justice in the age of social media.